Can we really predict which 8-year-old may in time become suicidal?

“I remember that last day I saw Phillip, it was a Friday, and as he left my class, I asked him what he was going to do that weekend. On Monday I learned that he had killed himself. Were there signs I missed? What might we all have seen in Phillip when he was in elementary school that might have suggested he was vulnerable to suicide ?”

When an adolescent dies by suicide, adults can wonder: “If only we could go back in time and observe this child in elementary school, what clues might suggest death by suicide in years to come?”

This insight may now be possible. Recent groundbreaking research examines predictive associations between early or middle childhood mental disorders and later competed suicides. One of these studies showed that most males who completed suicide and/or made serious suicide attempts in adolescence or early adulthood had psychiatric problems by the age of 8 years. This indicates a trajectory that persists throughout their lives.

Implications of this research are profound.

The call to action for parents, teachers and others who engage with young children?

Early recognition and effective treatment of early childhood psychiatric problems in children may be critical to reducing youth suicide. This includes effective suicide-preventive measures aimed at high-risk groups of 8-year-olds that could take place in early childhood. Efforts aimed at encouraging adolescents at risk to seek help must be increased. And development of measures to effectively screen, detect and treat childhood disorders is key.

Don’t miss this final Part III of our  webinar series on Portals to Prevention to learn how adults who interact with youth can become more astute at recognizing children at risk for suicide in later years—and what they can do about this risk before the child reaches a stage of acute suicidality.

DENNIS D. EMBRY, PhD: Dr. Embry is an esteemed prevention expert whose work in mental illness, violence, health, safety and substance abuse among children has garnered international acclaim. He has been a policy and program consultant on child and family issues for diverse organizations, from Sesame Street to the Pentagon, from state governments to foreign governments, and foundations to corporations. >>

Forecast: About this podcast

What does the research suggest about early indicators of later suicidal behaviors in children?

How do adults interrupt the trajectory that moves some at-risk children toward suicide attempts and completions?

How can adults create more nurturing environments that may reduce risk and enhance psychological flexibility in vulnerable children?

What role can early screening play in "behaviorally vaccinating" children, even those as young as 4 years of age? 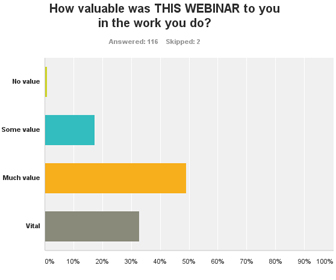 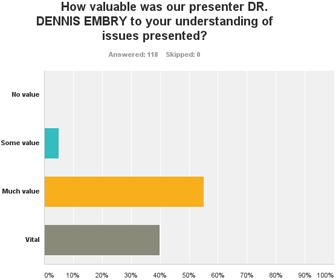 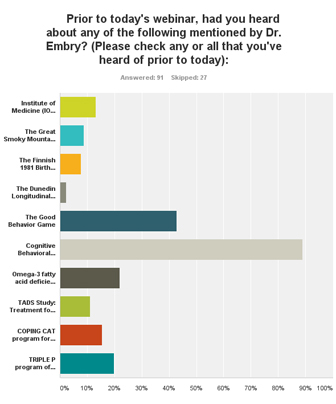