“The ability of primary care providers to identify suicidal patients and facilitate appropriate interventions may be one of the most important factors in any public effort to reduce death by suicide.” (Graham, 2011) 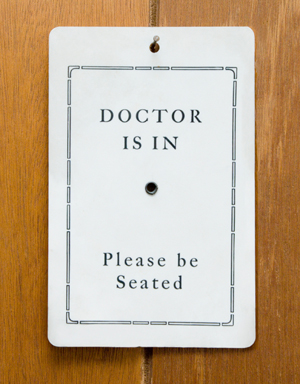 Wyoming primary care providers (PCPs) are uniquely positioned to reduce suicide attempts and deaths. Consider: More than 4 out of 5 people who die by suicide have seen their PCP in the year preceding their death, and 2 out of 3 in the preceding month (Mann, 2005).

Educating PCPs on managing depression and suicidal ideation is estimated to reduce suicide rates by an astounding 23-73 percent (Links, 2011).

Research shows PCPs do not routinely screen for suicide, even among patients with signs of depression (a precursor in as much as 60 percent of completed suicides). Nor are most PCPs confident in their ability to detect suicide risk or make appropriate referrals (Graham, 2011). This is a critical gap in Wyoming. Yet evidence-based online training tools exist, and could be provided to Wyoming PCPs at little to no cost.

“Working with the Wyoming medical community to collaboratively develop PCP educational competencies and trainings for the diagnosis and management of depression, routine screening of clients for mental health issues and suicide, and suicide intervention,” Hotle adds. “Given the research, the payback in reducing suicide deaths in Wyoming would likely be systemic and significant.”