Not all vets tap VA services 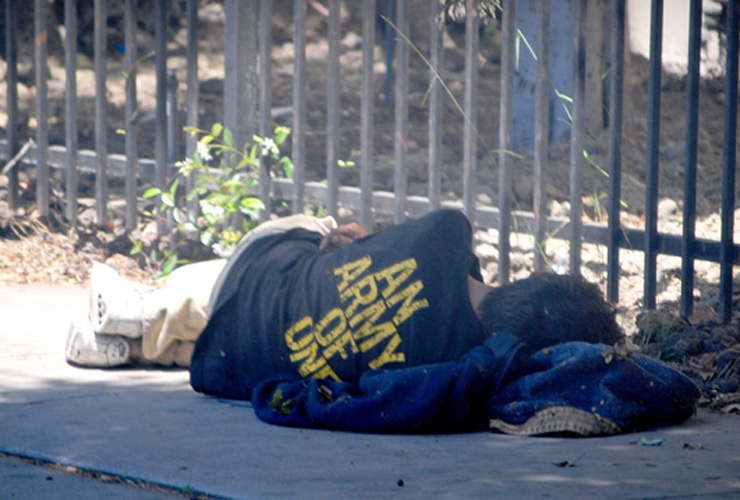 Those working in suicide prevention in the civilian sector shouldn’t assume that the mental health needs of soldiers and veterans are being fully met by the Department of Defense or the Department of Veterans Affairs (VA).

While the military and VA have placed renewed emphasis on mental health and suicide prevention in recent years, veterans are free to choose services outside of those provided by VA. Many do.

Additionally, the Department of Veterans Affairs is undergoing a restructuring to realign services through its CARES plan, or Capital Asset Realignment for Enhanced Services. CARES sets forth a vision for the next 20 years to help VA evolve from a hospital-based system to a user-friendly network focusing more on outpatient services and partnerships with the military and private sectors. That evolution brings changes in services to veterans.

Particularly vulnerable to mental health issues may be reservists and those serving in the National Guard – “weekend warriors” as they’ve come to be known. Sending these soldiers back into their families and communities without a support system in place could have distressing effects. In a recent analysis by the Boston Globe, Army reservists serving in Iraq are suffering from significantly more mental breakdowns, illnesses and accidents than enlisted soldiers.

About 12 percent of 2,600 non-hostile injuries incurred by reservists in conflict zones were psychiatric in nature, the Globe found. And some mental health issues may not become apparent for months or even years after service. Women are also vulnerable, as their numbers serving in Iraq and Afghanistan represent the largest pool of women ever to serve simultaneously in a combat zone.

While deployed they endured capture by enemy forces such as the highly publicized story of Pvt. Jessica Lynch. Women also are sustaining severe wounds similar to those of their male counterparts, including loss of limbs from suicide bombings and mortar attacks. Stressors unique to their sex can include unplanned pregnancies and sexual trauma resulting from assault. Also vulnerable to mental health issues are soldiers who return home with physical reminders of war – a prosthetic leg, a wheelchair, a missing hand.

“Of the people at Walter Reed (Army Medical Center), 40 percent of those (physically) injured have PTSD (post-traumatic stress disorder),” says Lawrence Lehmann, MD, chief consultant for mental health with the Department of Veterans Affairs.. “They may have physical injuries of other kinds, but they also have mental health issues.”