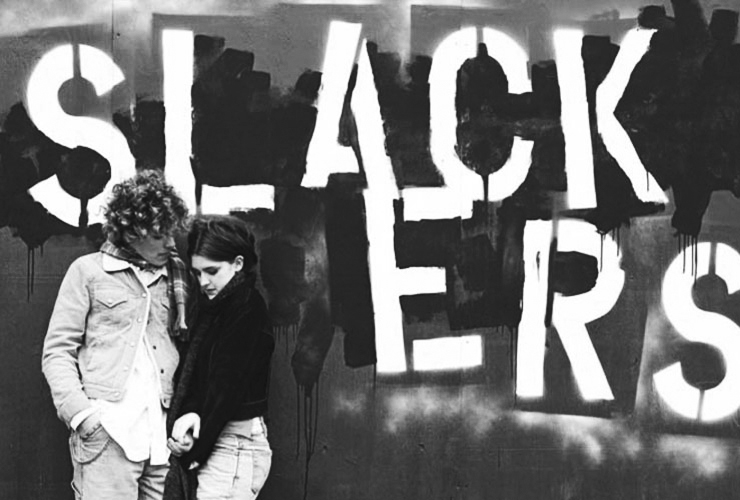 Slacking off in school performance may be an indicator of a troubled student. Yet academic slackers aren’t always at risk for suicide. In fact, some of the highest achieving students—in sports, music, school work and other areas of their lives—may be at significant risk for self-harm. The most profound indicator of potential for suicide? Presence of an emotional disorder, often clinical depression. When coupled with drug or alcohol abuse, depression can be terminal in teens—literally.

MYTH: Students who are suicidal want to die, so it may be tough to change their minds.

FACT: Thinking about or attempting suicide is often not about wanting to die, but about having to end emotional pain a student is in. This “psychache”can be oppressive and unrelenting, leading the student to consider suicide as the only way out.

MYTH: Students who are suicidal today tend to remain in this frame of mind over time.

FACT: Suicidal thoughts and acts are often brief, impulsive reactions to circumstances that may be over whelming to students. If given the benefit of distance, time and help from another person, an at-risk individual may reclaim the desire to live.

MYTH: Asking a student directly about suicide intent can put the thought in their mind.

FACT: Research shows that asking high-school students about suicide didn’t induce stress, but, on the contrary, can actually relieve distress. Talking with an understanding, non-judgmental adult may help lift the emotional burden a student is carrying.

MYYTH: When a student’s mood lifts after a suicidal crisis, the danger is likely over.

FACT: One of the most dangerous times for someone dying by suicide is after their release from hospitalization for suicidal ideation or acts. Also, when a suicidal person shows improved mood, it may be because he/she has finally made the decision to die.
MYTH: Preventing suicide is so serious that only health professionals can be effective.

FACT: Just as people can intervene to prevent diabetic shock or choking, so too teachers, administrators, coaches, friends and family may help save a suicidal student. A key component is knowing what to do.