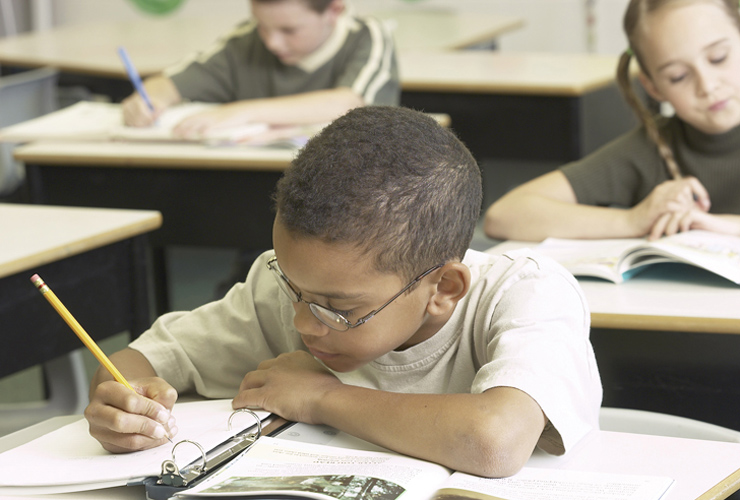 An astounding 50 percent of all lifetime cases of mental illness begin by age 14. Therefore school systems that educate these children are in a unique position to recognize signs of these emotional disorders—and connect vulnerable youths to support services in the community.

In its National Comorbidity Survey Replication (NCS-R) released in July 2005, the National Institute of Mental Health (NIMH) revealed the incredible prevalence of mental illnesses, the early age of onset and the tragically long delay before most individuals sought treatment.

Often emerging in childhood, the age of onset for most mental disorders is concentrated in a narrow range during the first two decades of life.

Surprisingly, half of all lifetime cases of mental illness begin by age 14, and three-quarters of illnesses by age 24.

Mental disorders are more common than we think, and  are highly prevalent with about half of Americans meeting the criteria for a DSM-IV diagnosis over the course of their lifetime, and with first onset usually in childhood or adolescence.

Not recognized or treated quickly enough Documenting long delays between the onset of a mental disorder and first treatment, the NCS-R suggests that the earlier in life a disorder begins, the slower the individual is to seek therapy—and the more persistent the illness.