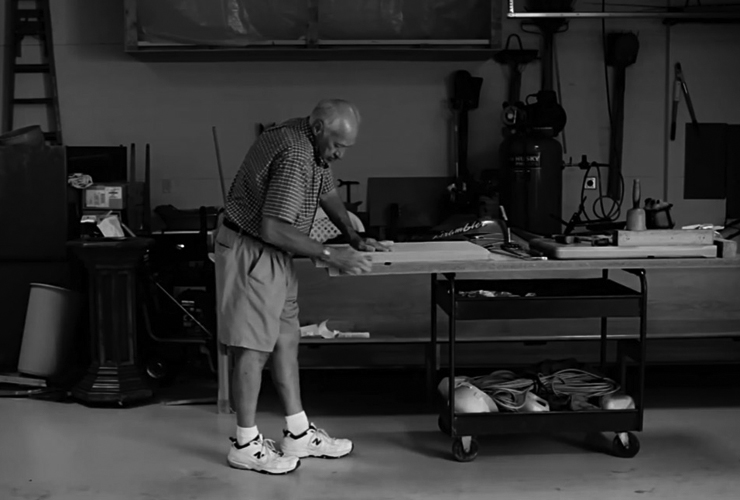 This represents positive progress to Natrona County High School Junior Kadi Harnish, 16, who has felt the effects of four peer suicides in her young life—one, the suicide of a close 15-year old friend, “like a sister to me,” when she was a fifth grader, plus losses of her peers to suicide when she was in sixth, eighth and tenth grades.

One of the three Casper student suicides since late 2003 was the son of Lance Neiberger. Since his child’s passing, this father of two has felt compelled to make sense of this loss by reaching out to others. Neiberger and Harnish partner in a collaborative community-based outreach in Natrona County, one that touches its citizens with information on how to save lives that could be lost to suicide. As members of the Natrona Suicide Prevention Task Force, one of a number of community-based prevention alliances in Wyoming, Neiberger and Harnish also join with members of the Youth Empowerment Council (YEC) of Casper.

The YEC is a volunteer youth council that strengthens bonds between young people and their communities. Their work includes presenting suicide-education training to all district eighth graders, with Neiberger sharing the story of his son’s suicide and its long-lasting effects on family and friends.

“Students appreciate the peer-to-peer discussions and presentations,” says Neiberger of the Natrona County program. “The students are glued to their seats and very attentive. Many have talked with me about their situations and how hearing from a survivor (of suicide loss) adds a perspective that they had never thought of.”

Winner of the Governor’s Community Spirit Award, the Casper YEC is sponsored by the City of Casper, Natrona County School District #1, and the Natrona County Prevention Coalition.